It's Not You, It's the Market. 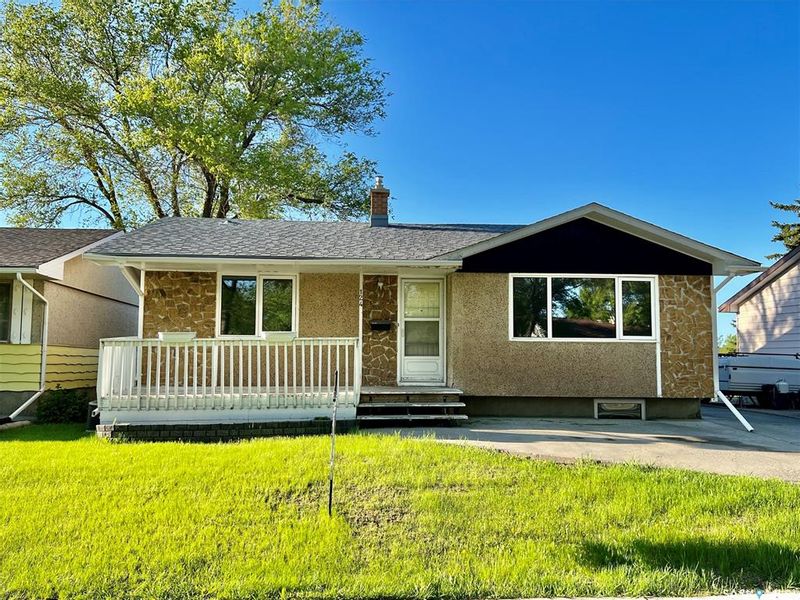